Following in the steps of the Bronzes

On August 16th, 1972 , a young diver saw a bronze arm emerge from the seabed about 300 metres from the coast of Riace Marina, a famous seaside resort on the Ionian coast in the province of Reggio Calabria.

Thus began the story of the most important archaeological discovery of the 20th century: the discovery of the Riace Bronzes, two bronze statues depicting two naked men, originally armed with shields and spears.

Considered to be among the most significant examples of classical Greek art, the Riace Bronzes are kept in the National Archaeological Museum in Reggio Calabria and have become the symbol of the city, an unmissable destination for enjoying such beauty in person.

A visit to the Bronzes is also an unmissable opportunity to visit the entire territory of the Metropolitan area of Reggio Calabria and discover the countless testimonies of history and millenary traditions. 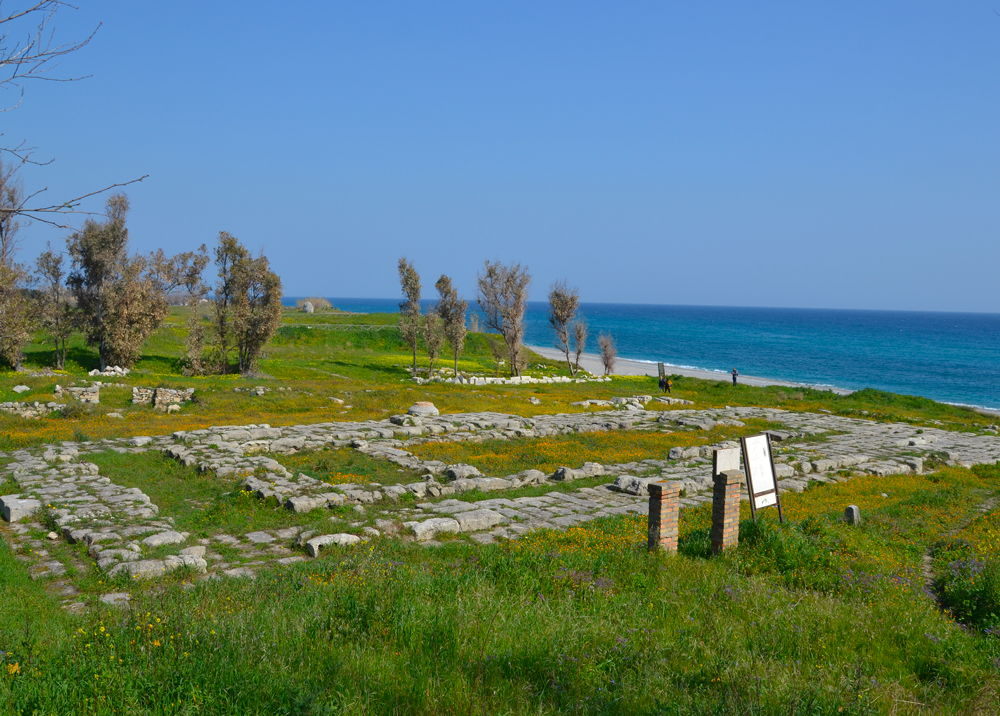 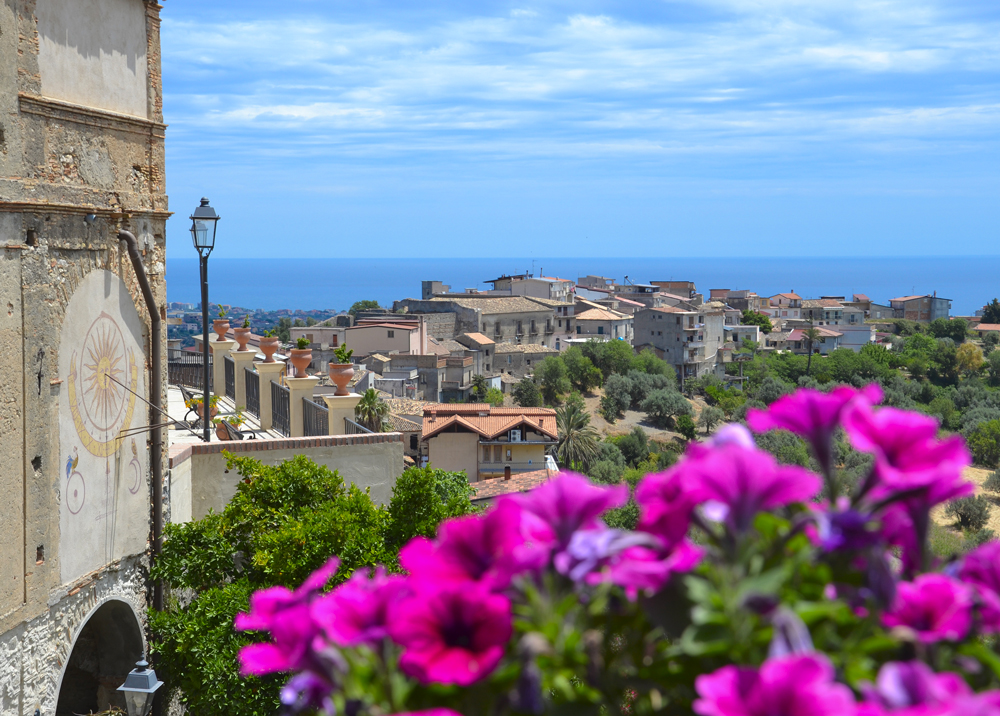 Manage Cookie Consent
We use technical cookies for the functioning of the site and profiling cookies to present you in line with your preferences. Closing the banner by selecting the appropriate one marked with "Close" entails the permanent default settings and therefore the continuation of navigation in the absence of cookies other than technical ones. For more information click here.
Manage options Manage services Manage vendors Read more about these purposes
Preferences
{title} {title} {title}