The Roman Villa of Casignana – 1 day 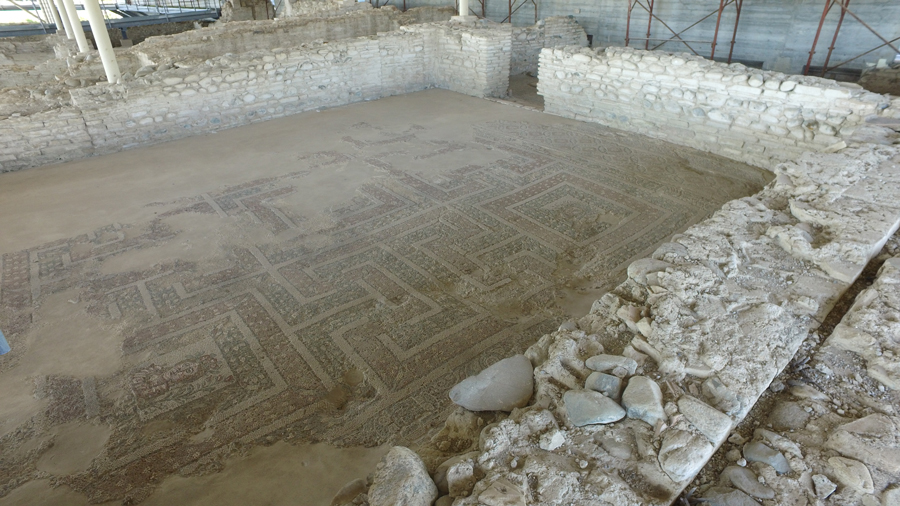 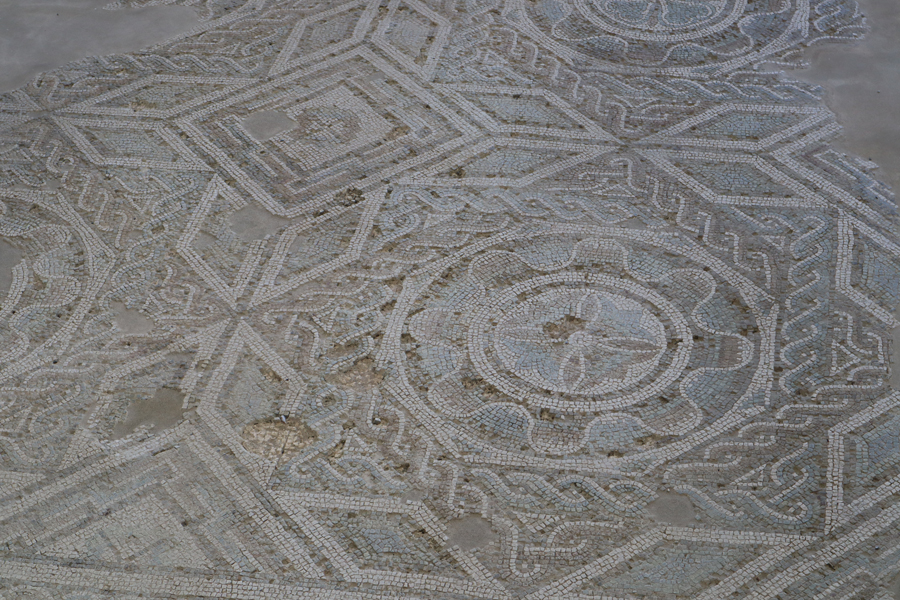 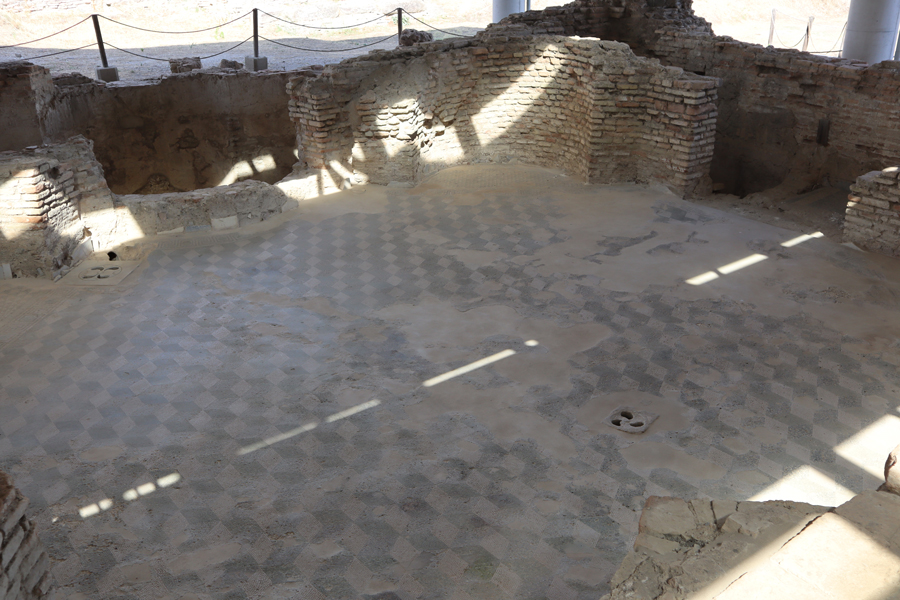 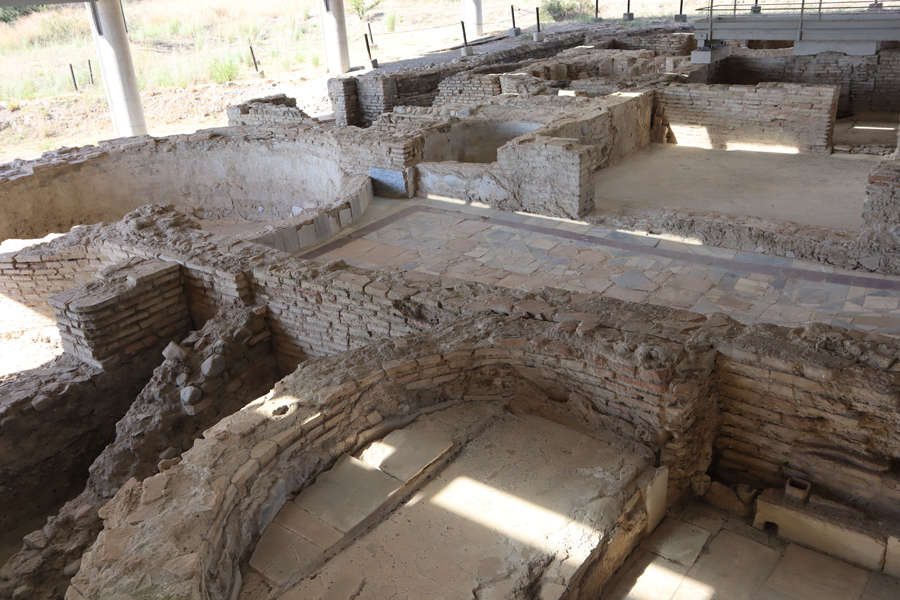 In the heart of Riviera dei Gelsomini, in the municipality of Casignana, stands Villa Romana, a spa facility with a great variety of polychrome and figured mosaics. The villa, built during the first century A.D. in an area with traces of Greek occupation, reached its peak in the fourth century A.D. It is composed of 25 mosaic-floored rooms that hint at the richness of the residence. At the end, tasting in Greco di Bianco wine cellar, said to be the nectar of the gods.

Back to experiences
More info

Manage Cookie Consent
We use technical cookies for the functioning of the site and profiling cookies to present you in line with your preferences. Closing the banner by selecting the appropriate one marked with "Close" entails the permanent default settings and therefore the continuation of navigation in the absence of cookies other than technical ones. For more information click here.
Manage options Manage services Manage vendors Read more about these purposes
Preferences
{title} {title} {title}